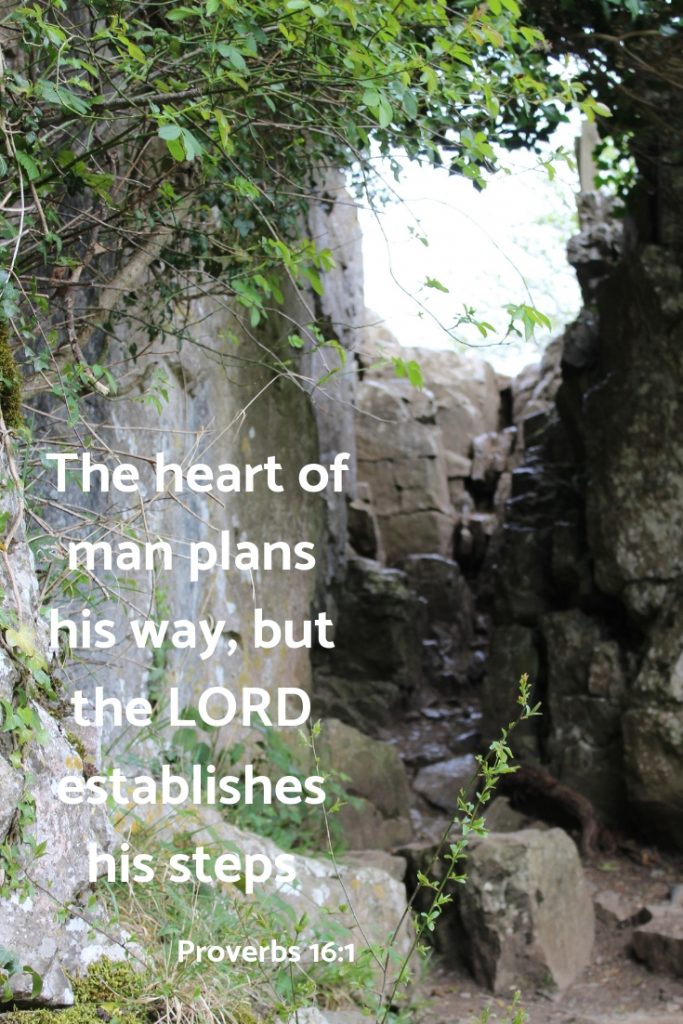 22 This is the reason why I have so often been hindered from coming to you.
23 But now, since I no longer have any room for work in these regions, and since I have longed for many years to come to you,
24 I hope to see you in passing as I go to Spain, and to be helped on my journey there by you, once I have enjoyed your company for a while.
25 At present, however, I am going to Jerusalem bringing aid to the saints. – Romans 15:22-25

It is believed among Christian historians that Paul was in Corinth when he wrote this letter to the Romans. It was during his third missionary journey and his second stay in Corinth. Paul made plans. In this section he mentions the plan to go Jerusalem and his desire to go to Spain. He and his team had been collecting money to help support the Jewish believers in Jerusalem who were suffering due to the political unrest there. They needs to return there to get the funds to the needy.

Paul was a practical man as well as being filled with the Spirit of God. I am reminded of the saying “he is so spiritually minded he is no earthly good” a sad reflection on how some behave. But not Paul. He was a tent maker and he worked to support himself. He traveled extensively at a time when travel was dangerous, as he described in the second letter to the Corinthians:

Paul made plans before God and submitted them to the Holy Spirit. He mentions here that he had a desire to visit the Christians in Rome but had not been able to go. He also mentioned his desire to go to Spain. We do not know if he ever did get to Spain as it is not recorded in the Bible. Once he was taken to Rome the records stop regarding his movements and many believe he ended his life there, beheaded by Cesar Nero. Paul made plans but he knew that ultimately God was directing his life:

The heart of man plans his way, but the LORD establishes his steps. – Proverbs 16:1

Paul had a heart of love for the churches and he longed to encourage people he had discipled.  But he also loved those he had heard of but never met. He had never been to Rome but he knew of their faith and he prayed for their growth in grace. We may not be able to travel on missions but we can pray – and that will draw us near to those in other places.