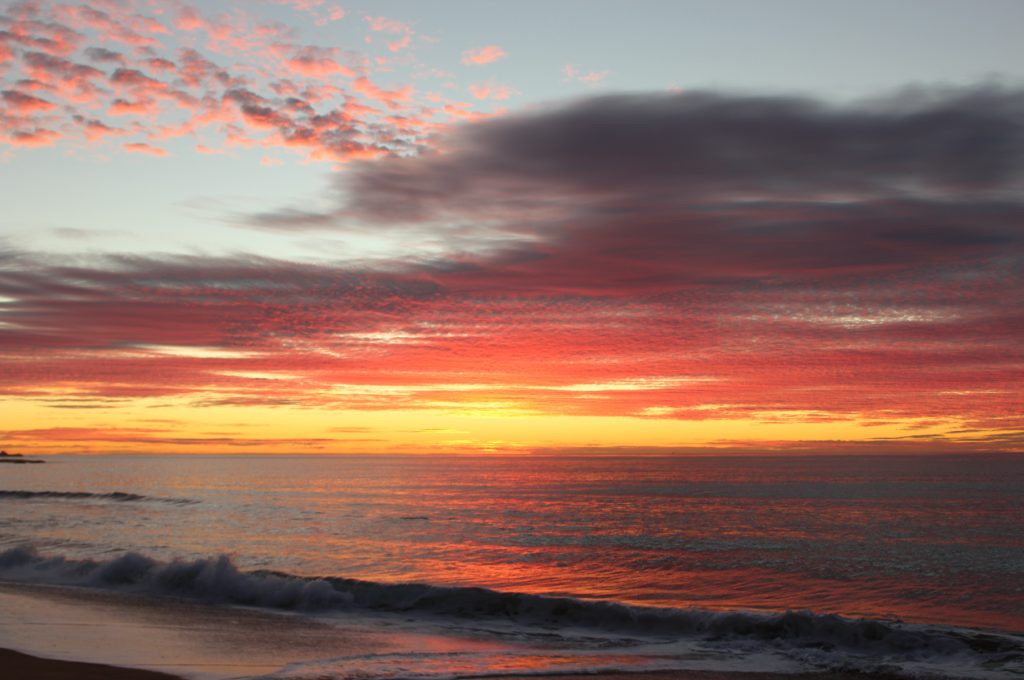 8 For I tell you that Christ became a servant to the circumcised to show God’s truthfulness, in order to confirm the promises given to the patriarchs,
9 and in order that the Gentiles might glorify God for his mercy. As it is written, “Therefore I will praise you among the Gentiles, and sing to your name.”
10 And again it is said, “Rejoice, O Gentiles, with his people.”
11 And again, “Praise the Lord, all you Gentiles, and let all the peoples extol him.”
12 And again Isaiah says, “The root of Jesse will come, even he who arises to rule the Gentiles; in him will the Gentiles hope.”
13 May the God of hope fill you with all joy and peace in believing, so that by the power of the Holy Spirit you may abound in hope. – Romans 15:8-13

Paul knew what his calling was. To preach the gospel to the Gentiles. He points out that Jesus came to the Jewish people. He preached to the lost sheep of Israel:

He came to show that the promises given to Abraham, Isaac and Jacob were fulfilled. The Messiah of Israel had been revealed. He preached the kingdom of God and healed many.

However Jesus healed Gentiles as well (Mark 7:26). He led some of them to believe (John 4:39) and commended the Roman centurion for his faith:

When Jesus heard this, he marveled and said to those who followed him, “Truly, I tell you, with no one in Israel have I found such faith. – Matthew 8:10

God loves the whole of His creation. He had a special plan for the Jewish people which is still being revealed. He committed to them the task of bringing light to the world. Through them the the Messiah, Jesus Christ was born but the rulers of Israel did not see that He was the Son of God. He was rejected. But, through that the redemptive death of Jesus on the cross brought salvation and justification to all those who believe in Him. Peace, joy and hope came to the Gentiles, through Jesus Christ who one day will rule and reign in righteousness on earth as He does in heaven.

The kingdom of God is not restricted to those who were born Jews or who became Jews but to all who will bow the knee to Jesus Christ. Through believing in Him we receive the Holy Spirit and are filled with peace, joy and hope. He rules, the Gentiles and the Jews and we all will extol, continually applause, praise and worship His name throughout eternity. So we can have abundance of hope today in all that we do knowing that God has revealed His love to us all.

Posted in Romans
← Endurance when you “hit the wall”I have reason to be proud of my work for God. →