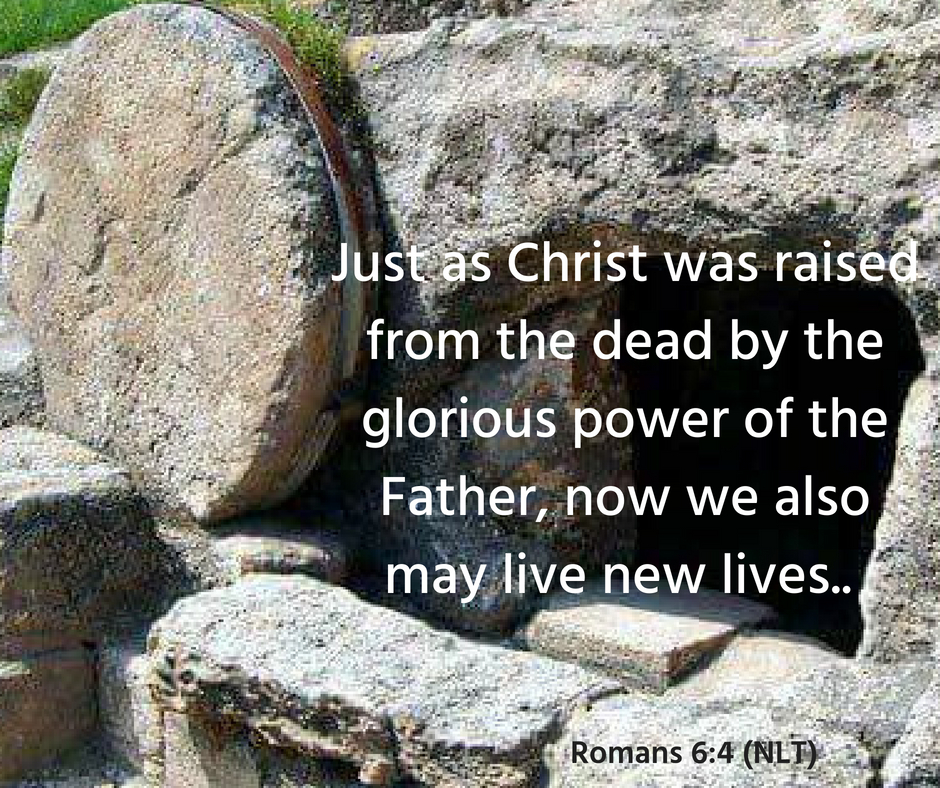 The Lord Jesus Christ taught healed and performed miracles in Israel for just over three years, from age 30 to 33, working closely with twelve men. But, his life made the greatest change to the destiny of mankind.  Why? Because he was God dwelling in human form who came to die for our sins. Here we will look at the person of the Lord Jesus Christ who was fully human and fully divine.

Jesus of Nazareth was totally human. Born into a poor family who lived in poor neighbourhoods. Growing up as a child under the care of his parents. He experienced tiredness, hunger, thirst, emotional distress, loneliness. His family fled to another country to avoid Herod so his family became refugees (Matthew 2:13). His parents lost him (Luke 2:43-46). Jesus trained in Joseph’s trade as a carpenter which in those days meant a builder (Mark 6:3). He would have been strong and would have had splinters and injuries like any workman.

Jesus as the oldest son became the provider for the family when Joseph died. It is touching that while Jesus was dying on the cross in unspeakable pain he asked his closest follower, John, to care for his mother Mary (John 19:26-27).

At the start of Jesus’s ministry an amazing event occurred, at his baptism by John the Baptist:

6 And when Jesus was baptized, immediately he went up from the water, and behold, the heavens were opened to him, and he saw the Spirit of God descending like a dove and coming to rest on him; 17 and behold, a voice from heaven said, “This is my beloved Son, with whom I am well pleased.” (Matthew 3:16-17)

God the Father spoke from heaven to his Son Jesus Christ and the Holy Spirit descended on him in the form of a dove. This was one of the first indications, at the beginning of his ministry, that Jesus Christ was divine.

At the time of Jesus birth, shepherds saw angels who said: “For unto you is born this day in the city of David a Saviour, who is Christ the Lord.” (Luke 2:11). So, right at the start of the biblical record of the life of Jesus angels state Jesus is the Saviour, the Christ, the expected Messiah sent from God.

When Jesus was traveling with his disciples in the north of Israel he asked them an important question:

13 Now when Jesus came into the district of Caesarea Philippi, he asked his disciples, “Who do people say that the Son of Man is?” 14 And they said, “Some say John the Baptist, others say Elijah, and others Jeremiah or one of the prophets.” 15 He said to them, “But who do you say that I am?” 16 Simon Peter replied, “You are the Christ, the Son of the living God.” 17 And Jesus answered him, “Blessed are you, Simon Bar-Jonah! For flesh and blood has not revealed this to you, but my Father who is in heaven.

Peter calls Jesus “the Christ, the Son of the living God”. This is an important passage because it points to three titles of Jesus that all indicate he is God.

Just as God the Father has many names so also does the Son of God, The Lord Jesus Christ. We have not got space to explore them here but this website describes 50 names and titles of Jesus. These names reveal Jesus Christ as divine, who is one with God the Father (John 10:30).

Jesus Came to Earth to Pay for Your Sins.

Although Jesus taught, healed and worked miracles, his sacrificial death on the cross changed everything. He came to do the work his heavenly Father had for him (John 14:10). His life given as a sacrifice. “And walk in love, as Christ loved us and gave himself up for us, a fragrant offering and sacrifice to God” (Ephesians 5:2). God the Father sent his Son because he loved the world so that anyone who believed on Jesus would receive everlasting life (John 3:16). Jesus obeyed his Father’s will and humbled himself to face dying on the cross (Philippians 2:8). The work Jesus finished on the cross (John 19:30) enabled the pouring out of the Holy Spirit on the disciples at Pentecost (John 16:7-8: Acts 2:1-4). The next post will introduce the Holy Spirit.

This introduction to the Lord Jesus Christ is totally inadequate to explain who he is. That will take eternity to understand! But try every day allow the Holy Spirit to teach you more of him, who he was, who he is and who he will be and how much he loves you.