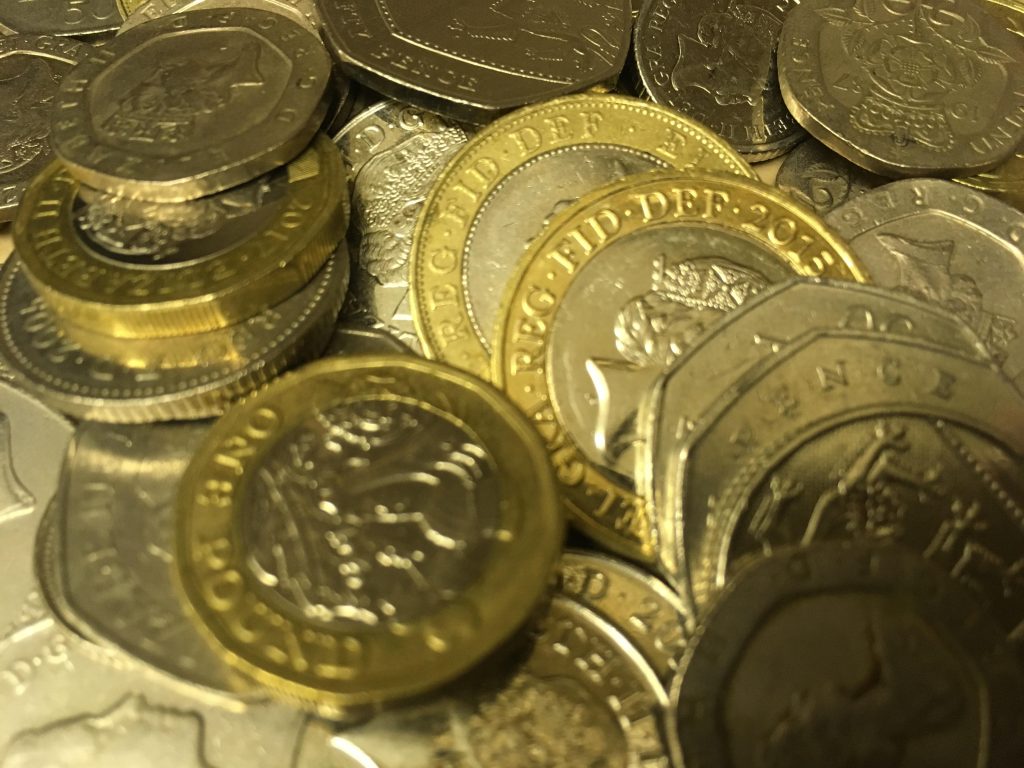 6 For because of this you also pay taxes, for the authorities are ministers of God, attending to this very thing.
7 Pay to all what is owed to them: taxes to whom taxes are owed, revenue to whom revenue is owed, respect to whom respect is owed, honor to whom honor is owed. – Romans 13:6-7

17 Tell us, then, what you think. Is it lawful to pay taxes to Caesar, or not?”
18 But Jesus, aware of their malice, said, “Why put me to the test, you hypocrites?
19 Show me the coin for the tax.” And they brought him a denarius.
20 And Jesus said to them, “Whose likeness and inscription is this?”
21 They said, “Caesar’s.” Then he said to them, “Therefore render to Caesar the things that are Caesar’s, and to God the things that are God’s.”
22 When they heard it, they marveled. And they left him and went away. – Matthew 22:17-22

Why are taxes such an issue. Well, in the first century Israel was under occupation by the Romans. The oppressing government would tax the people that were under their rule. The population understandably resented this. Rebels encouraged people to refuse to pay tax. Jesus calls his questioners hypocritical because it was their intention to catch him out. Either he agreed to tax and therefore submitted to Rome or he was against tax and was an enemy of Rome. He was neither. Jesus was the author of the authority the Romans possessed. He knew exactly why there were there. He also knew the hearts of the Jewish religious leaders. They were not putting God first in their lives. They put their power and reputation in the community first in their lives. Seeking the praise of men for themselves over the praise of God.

Benjamin Franklin is supposed to have said that the two certainties in life are death and taxes. Jesus had the answer for both. Pay taxes and believe in Him to receive resurrection from death.

Posted in Romans
← Authorities – God given.Owe no one anything →