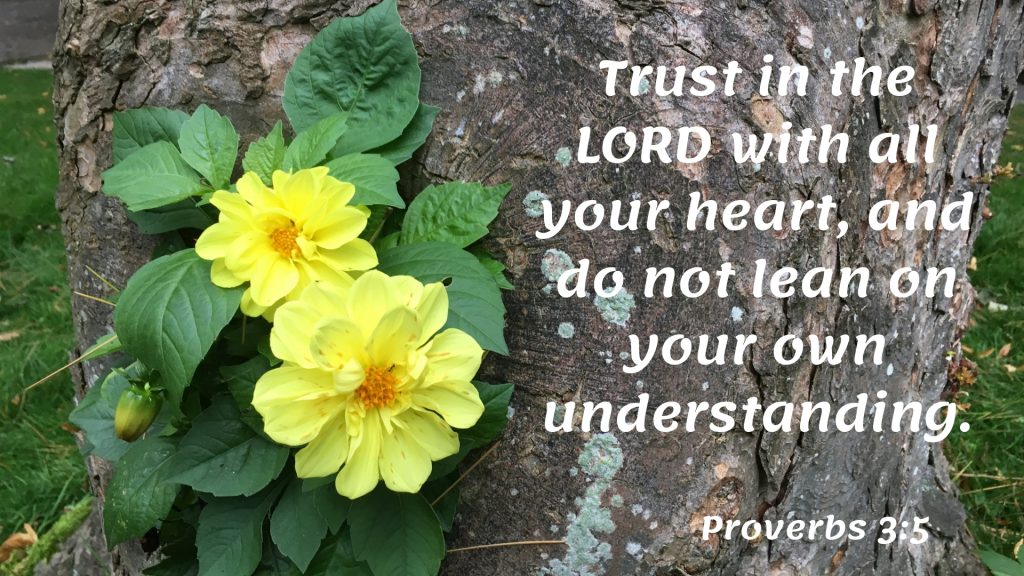 26 For Macedonia and Achaia have been pleased to make some contribution for the poor among the saints at Jerusalem.
27 For they were pleased to do it, and indeed they owe it to them. For if the Gentiles have come to share in their spiritual blessings, they ought also to be of service to them in material blessings.
28 When therefore I have completed this and have delivered to them what has been collected, I will leave for Spain by way of you.
29 I know that when I come to you I will come in the fullness of the blessing of Christ. – Romans 15:26-29

Paul recalls that the Christians in Macedonia and Achaia (Greece as we now know it) owed their salvation to the Jews who came out of Jerusalem bringing the gospel to their region. They had received spiritual blessings from others. Greece was wealthy and the local churches were willing to send aid to the Jewish Christians in Jerusalem. They were in a position to offer material blessings to others.

The political problems in Jerusalem were intensifying. It is believed that Paul wrote this letter in AD 56-59. Ten years later the revolt against the Roman occupation began in Jerusalem that led to the eventual destruction of the temple and the scattering of the Jewish people. Meanwhile the Christians in Jerusalem were under persecution.

Paul planned to return to Jerusalem, then go on to Spain via Rome, to visit the churches in Rome. However the Sovereign Lord has other plans and Paul was transported to Rome under Roman arrest. Their voyage included being shipwrecked on Malta which brought the gospel there.

The Lord has plans for our lives. We need to ask Him to guide us in all that we do:

5 Trust in the LORD with all your heart, and do not lean on your own understanding.
6 In all your ways acknowledge him, and he will make straight your paths. – Proverbs 3:5-6

and many peoples shall come, and say: “Come, let us go up to the mountain of the LORD, to the house of the God of Jacob, that he may teach us his ways and that we may walk in his paths.” For out of Zion shall go forth the law, and the word of the LORD from Jerusalem. – Isaiah 2:3

Your kingdom come, your will be done, on earth as it is in heaven. – Matthew 6:10

As we submit our decisions to the will of God we will bare spiritual fruit in our lives. We will bring spiritual blessings to others.

Abide in me, and I in you. As the branch cannot bear fruit by itself, unless it abides in the vine, neither can you, unless you abide in me. – John 15:4

7 If you abide in me, and my words abide in you, ask whatever you wish, and it will be done for you.
8 By this my Father is glorified, that you bear much fruit and so prove to be my disciples. – John 15:7-8

Paul knew that when he came to Rome he would “come in the fullness of the blessing of Christ”. As he abides in Christ in what ever circumstance he found himself in his life bore spiritual fruit. His life brought spiritual blessings to others. But he also determined to bring material blessings to those in need as a witness to the love of God. Hence he organised aid for those who were struggling. Just as Christ blessed people with teaching and healing. He gave spiritual and material blessings to those who followed Him.